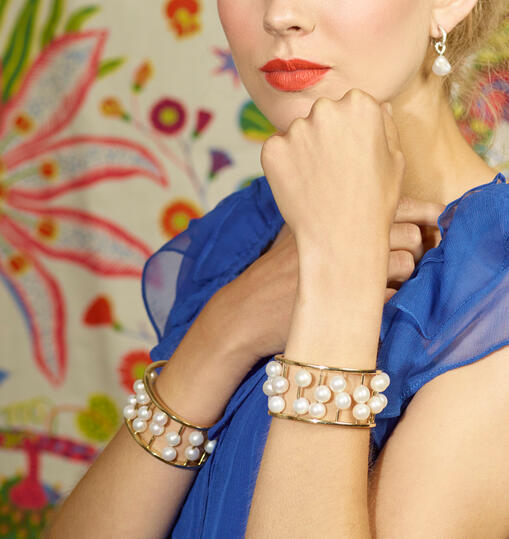 A selection of Cassandra's favourite books that dive into Brazil and its multifaceted history and culture.

1. Dona Flor and Her Two Husbands by Jorge Amado

Jorge Amado is one of the best-known Brazilian writers. This book tells the story of Dona, a widow, who remarries and is then revisited by her late husband. Amado is a brilliant story teller who creates the most extraordinary characters.

2. Near to the Wild Heart by Clarice Lispector

Near to the Wild Heart was hailed as a masterpiece upon publication in Brazil in 1943, introducing the world to "Hurricane Clarice", still only 23, who was to become one of the very great writers of the last century. The book follows the thoughts and actions of the young Joana.

3. Tale of a Certain Orient by Milton Hatoum

This story charts the tale of Emilie, the matriach of a large family of Lebanese immigrants, whose family settled in Brazil in the early twentieth century. Vivid stories of multiple generations make this novel bewitching and intrigingly convincing. The novel makes for an interesting exploration of East, West and identity.

4. A Death in Brazil by Peter Robb

Delving into Brazil's baroque past, Peter Robb writes about its history of slavery and the richly multicultural but disturbed society that was left in its wake when the practice was abolished in the late nineteenth century.

Even today, Brazil is a nation of almost unimaginable distance between its wealthy and its poor, a place of extraordinary levels of crime and violence. It is also one of the most beautiful and seductive places on earth. Using the art, food and the books of its great nineteenth-century writer, Machado de Assis, Robb takes us on a journey into a world like Conrad's Nostromo. A world so absurdly dramatic, that it could have come from one of the country's immensely popular TV soap operas, a world where resolution is often only provided by death.

5. State of Wonder by Ann Patchett

A thriller set in the Amazonian jungle where a reclusive scientist is working on a drug that could alter the lives of women forever.

"Every so often I read something that makes me want to press it fervently and evangelically onto everyone I meet ... I loved this" Joanna Trollope, Sunday Telegraph.

In 1932, Peter Fleming, a literary editor, traded his pen for a pistol and took off as part of the celebrated search for missing English explorer Colonel P.H. Fawcett. With meager supplies, faulty maps, and packs of rival newspapermen on their trail, Fleming and his companions marched, canoed, and hacked through 3,000 miles of wilderness and alligator-ridden rivers in search of the fate of the lost explorer.

"The best travel book I have read for a long time" J.B. Priestley.

All these books and many more about Brazil can be found at the brilliant bookshop John Sandoe. Ask for Johnny and he will suggest the best books for your taste!