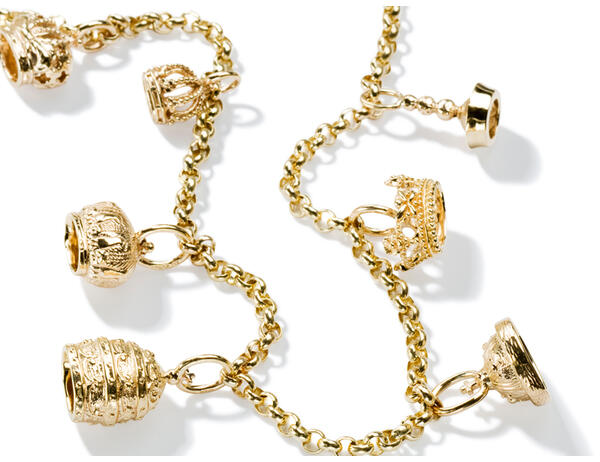 The Tradition of the Galette des Rois

The Tradition of the Galette des Rois ("Cake of the Kings") with a "feve" or bean baked within it, comes from the Chapter of Canons at Besancon. In the 14th Century, they would put a feve in the bread, and whomsoever found it would become the new head of the Chapter. A symbol of fertility, the feve is also a recollection of the gifts offered to the Son of God by the Magi. Today, the tradition goes on as the lucky finder of the feve will wear an oak leaf crown, bought alongside every Galette de Roise and is King, or Queen, for the day! 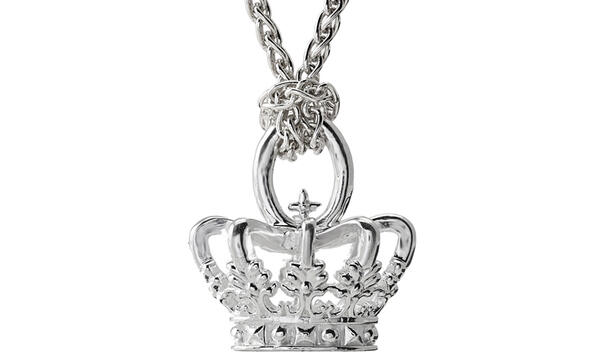 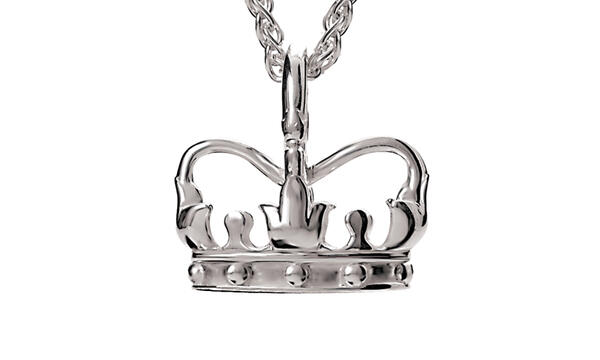 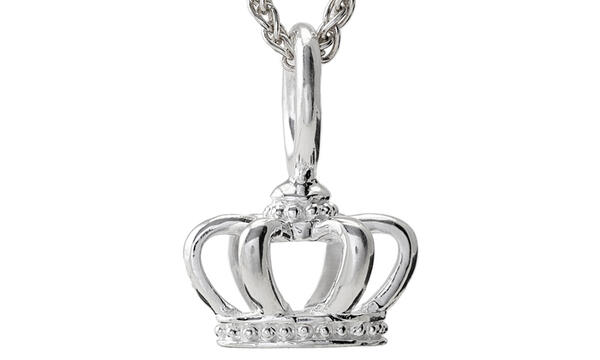 Inspired by the story of the "Galette des Rois", Cassandra designed the Epiphany bracelet telling the story of the Wise Men: composed of "cups" of Myrrh and Frankincense and a chest of Gold, with each section of the bracelet being linked by a triple link from which a guiding star, "feves" in the form of crowns (and other charms) can be attached.

Cassandra saw the symbolism of the Three Kings like godparents, bearing gifts to a new-born child and led by the guiding star. Cassandra wears her own bracelets (often worn together as a necklace) with the silhouettes of her children, Alice letters of their initials and Epiphany crowns hanging from them.